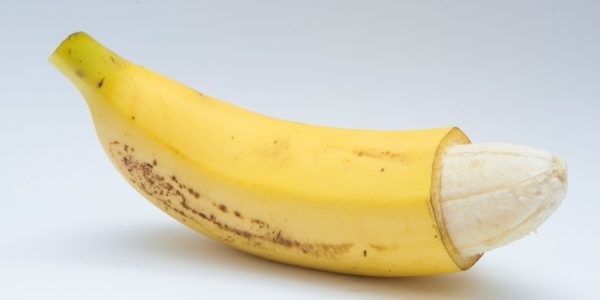 Circumcision is one of the most frequently performed surgeries in the world and one of the oldest in human history . It is estimated to date back to 15000 years ago. The fact that the Australian inhabitants performed circumcision with cutting tools made of lighter stones gives an important clue that this procedure persisted from the prehistoric period .

Circumcision as a surgical procedure was first described about 6,000 years ago in the wall relief of Ankh-Ma-Hor Temple of Ancient Egypt . It is a divine command that the Jews circumcise infant boys on the eight day of birth with a ceremony that called “bris-milah.” However, it has become an indication of being a Muslim for a man, though it is not a binding duty in Islam. Approximately 98.6% of the males in our country are circumcised, and almost all are circumcised for religious or traditional reasons .

Circumcision was initiated for medical reasons in the nineteenth century. In 1891, Remondino suggested that circumcision was a medically beneficial intervention and was effective for prevention against diseases, such as alcoholism, epilepsy, asthma, enuresis, hernia, and gout . Surveys in favor of circumcision until the first half of the twentieth century led to the prevalence of medical circumcision, particularly in English-speaking countries, to be performed in the newborn period .  In 1949, Gairdner questioned the routine circumcision in his article and emphasized the features and importance of the foreskin . After this article, pediatric associations in England, Canada, and the USA abandoned recommending routine circumcision in succession, and circumcision rates decreased significantly in these countries . With the observation that circumcision significantly reduces urinary tract infections (UTIs) in children, the American Academy of Pediatrics (AAP) in 2012 received a neutral position that left the decision to the family with a new declaration. However; because of the low risk of circumcision and its known benefits, and because of the positive explanations provided by AAP, the US Center for Disease Control and Prevention (CDC), World Health Organization (WHO), Joint United Nations Program on HIV/AIDS (UNAIDS), and Voluntary Medical Male Circumcision, it has become widespread in the world today . Today, it is estimated that 37.7% of men in the world are circumcised .