What is Thyroglossal Cyst ? 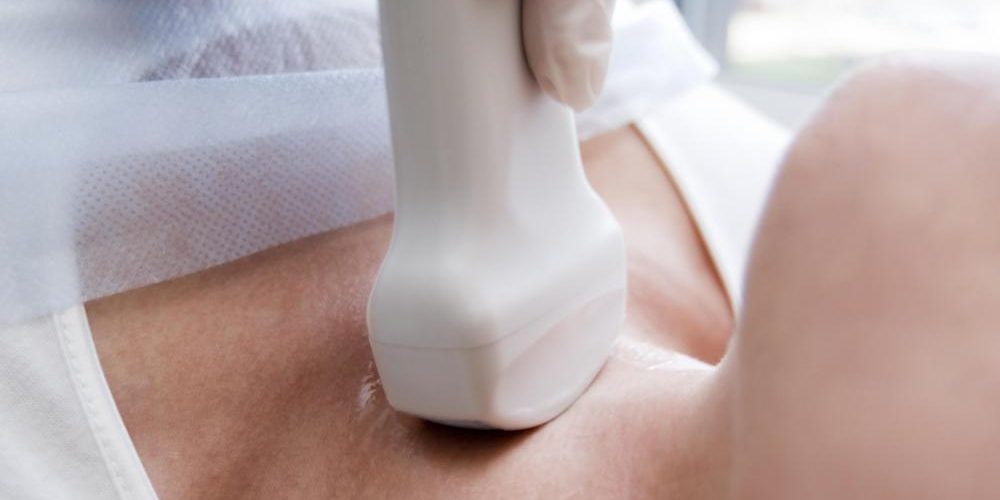 The thyroglossal cyst is a benign cyst seen in the midline of the neck. It is the most common congenital neck cyst.

The thyroglossal cyst usually occurs in children and adolescents. However, it can also be seen in adults. The disease occurs with similar frequency in men and women.

The thyroglossal cyst often does not give a symptom other than a small swelling on the neck midline. However, if the cyst is inflamed, there may be redness, pain, mass growth and discharge from the mass. Very rarely it can cause swallowing and breathing difficulties. The movement of the mass with swallowing and tongue movement is an important sign.

The disease is usually understood with the examination. Thyroid hormones should also be examined. In addition ultrasound helps diagnosis. The normal features of the thyroid and the features of the cyst are determined by ultrasonography. The thyroid gland may be within the thyroglossal canal cyst.

Treatment of thyroglossal canal cyst is the removal of the cyst by surgery. By surgery, the cyst is removed with the extension to the base of the tongue and the middle part of the hyoid bone. The removed part is examined by sending to the pathology.