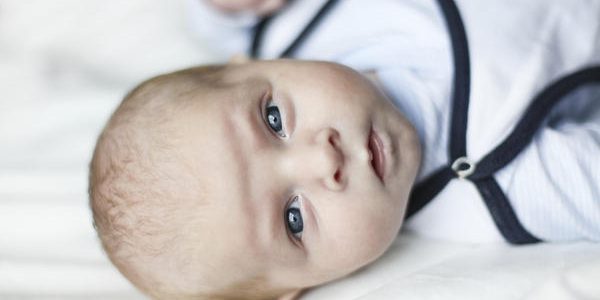 Even the opening point of the urinary canal may be behind the penis even in the testicle bag. The further the end point is, the more serious it is. However, this condition is rare, in most children with hypospadias; the urinary canal is terminated near the tip of the penis.

WHAT ARE THE SYMPTOMS OF HYPOSPADIAS?

1) The urine channel is not at the end of the penis, but on the underside of the penis and behind

2) Flat head of the penis

3) Circumcision of the forehead of the penis head (half circumcised)

4) Downward spinning of the penis by hardening

5) During urination, the urine flows towards the feet, not across.

Hypospadias is easily understood by the doctor’s seeing and examining the baby. Sometimes the foreskin may be normal in children with hypospadias. In these cases, hypospadias may not be detected without forcing the foreskin backwards. It is also possible to diagnose prenatal diagnosis by ultrasonography taken during pregnancy.

WHICH TESTS MUST BE MADE?

Some hypospadias cases may also occur as part of very rare gender differentiation problems. Therefore, sex suspicion tests (such as chromosome analysis) should be performed in such suspected children.

The only treatment for hypospadias is surgery. When the hardening of the penis, the tapes that cause the penis to curl down are cleaned and flattened when the penis is hardened.

The new urine canal is formed by completing the urine canal between the point where the urinary canal opens and the penis end. The flattened penis is reshaped as conical which is normally required.

AT WHAT AGE SHOULD THE HYPOSPADIAS SURGERY BE PERFORMED?

In the studies performed, it was shown that the risk of the child being adversely affected psychologically in the operations performed after the 18th month. Surgery at a younger age than 6 months increases the risk of general anesthesia. Therefore, the best time for surgery is between 6 and 18 months.